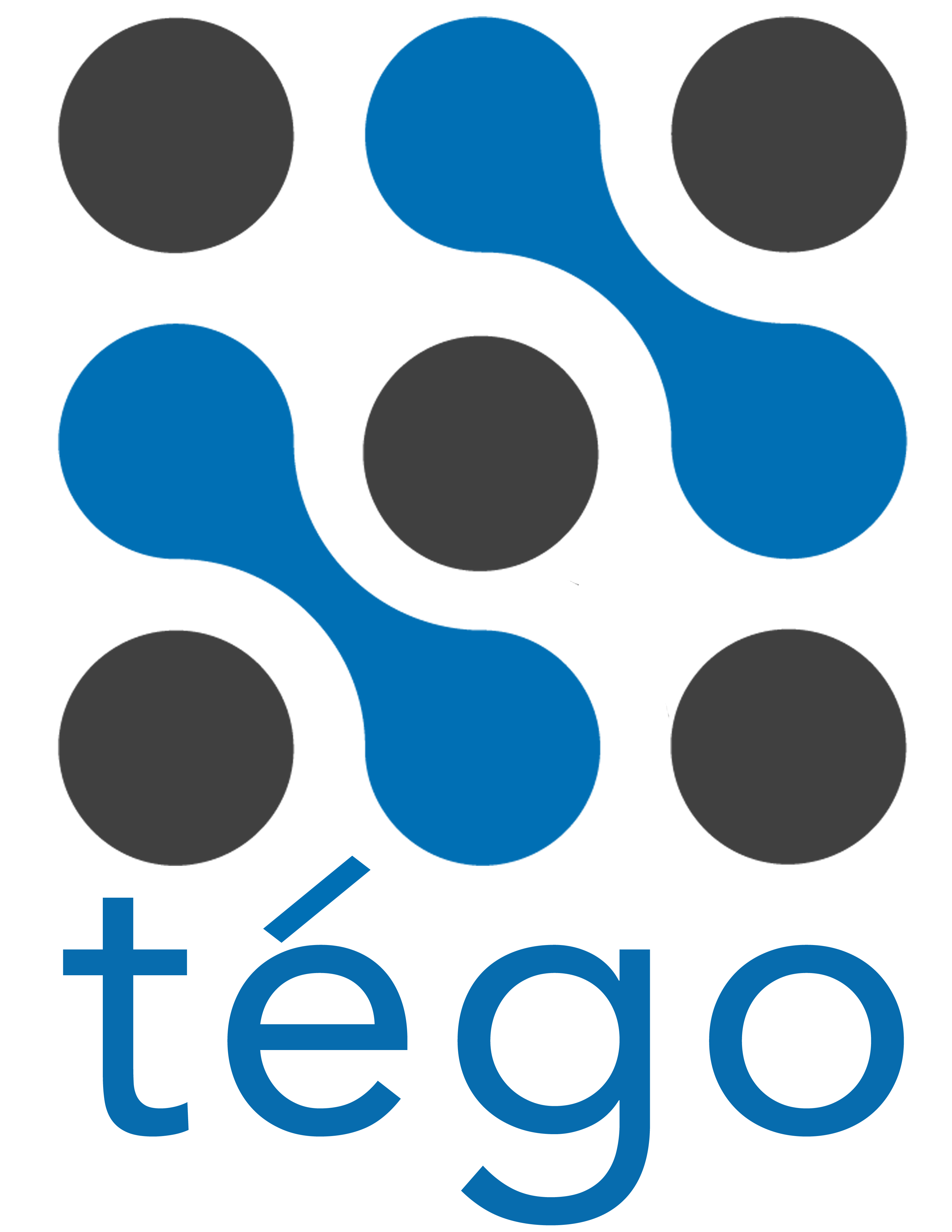 "These initial orders validate our proof of concept and confirm there is a demand for our threat correlation technology," stated Shannon Wilkinson, President and CEO of Tego Cyber Inc. "Now that we have completed the path-to-market, the focus is ramping up the marketing and sales efforts with the goal of reaching profitability as quickly as possible while continuing to develop new versions of the application for integration with other leading SIEM platforms," continued Mrs. Wilkinson.

Tego Guardian is a threat correlation and threat hunting solution that integrates directly into existing Security Information and Event Management (SIEM) solutions that provides enterprises the ability to quickly track threats, map out exposures, and expedite remediation in order to find the "signal in the noise." With performance capable of querying over 1 million records in Splunk® in just 4 seconds, Tego Guardian saves security operations teams time and money in an environment where timing is everything as efforts are made to lower mean-time-to-detection (MTTD) and mean-time-to-response (MTTR). What makes Tego Guardian different from other cyber threat correlation applications, is that it is the first commercially available solution that was specifically developed for the customer's existing SIEM platform. It operates within the platform environment, so security operations teams do not have to use multiple tools and views to complete a specific task or research a threat. Tego Guardian cross-correlates threats in real time and not only looks forward but also backwards in order to see if the organization's network has been previously exposed (active foresight and hindsight). The first version of Tego Guardian integrates with the industry leading Splunk® SIEM platform. Tego Guardian is now available for download through Splunk's app store and is compatible with Splunk Cloud and Splunk Enterprise versions: 9.0, 8.2, 8.1, and 8.0.

Tego is now completing development of a new version of Tego Guardian that adds support for Elastic SIEM with plans to commercially launch in the next three months. Tego is also in the initial development phase of adding support for the Devo SIEM platform and plans are underway to integrate with other leading SIEM platforms including IBM QRadar, AT&T Cybersecurity, Exabeam and Google Chronical.

"In Security Operations Centers, every second counts. Analysts need data from their SIEM and threat correlation systems in near real time in order to reduce the dwell time of adversaries in the event of a breach. Tego Guardian drastically reduces the query times in SIEM platforms providing actionable intelligence to analysts when they need it - not hours or even days later but within minutes. Tego Guardian is reimagining the performance of SIEM platforms and rewriting the rules of threat correlation and threat hunting systems," says Alissa Knight, Chief Marketing Officer for Tego Cyber.

Tego Cyber Inc. (OTCQB:TGCB) was created to capitalize on the emerging cyber threat hunting and threat intelligence market. The Company has developed a cyber threat correlation application that integrates with top end security platforms to gather, analyze, then proactively identify threats to an enterprise network. The Tego Threat Intelligence Platform takes in vetted and curated threat data and after utilizing a proprietary process, compiles, analyzes, and then delivers that data to an enterprise network in a format that is timely, informative, and relevant to power Tego Guardian's threat correlation and threat hunting capabilities. The threat intelligence provides additional context including specific details needed to counteract threats so that security teams can spend less time searching for disjointed indicators of compromise. For more information, please visit www.tegocyber.com.